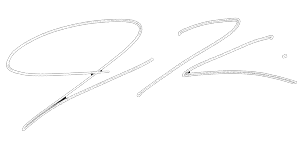 I'm excited to chat with you about the opportunity at eXp and partnering with us!

If you are already partnered with us, we are here to help with a

Jay has established himself as one of the top real estate agents in the world, selling over 4,000 homes since 1999.

In 2005, Jay was recognized as one of the top ten agents in the world for Coldwell Banker, competing with over 120,000 other agents all over the globe.

NAEA has helped thousands of real estate agents across the United States and Canada become top agents within the industry, celebrities in their cities, and leaders in their businesses by guiding them through the process to establish themselves as Expert Advisors ™ in their marketplaces.